The Sacro Monte of Ghiffa

Overlooking one of the most evocative sights of Lake Maggiore, with a vast view of the Lombardy region Pre-Alps, the smallest of the Sacred Mounts in Piedmont comprises three chapels dedicated to Our Lady Crowned, St. John the Baptist and Abraham, the sanctuary and the eighteenth-century arcade of the Way of the Cross.  The heart of the complex is the Sanctuary of the Trinity, built between the end of the sixteenth century and 1617 by expanding an ancient medieval place of worship, a site considered sacred and miraculous even before the construction of the Mount. Subsequently, the three chapels were built, approximately between 1647 and the early eighteenth century.
The beauty of the surrounding environment, with its chestnut woods and the ancient archaeological route, together with the stunning lake and the pleasant climate, make it one of the most charming Sacred Mounts landscape-wise. 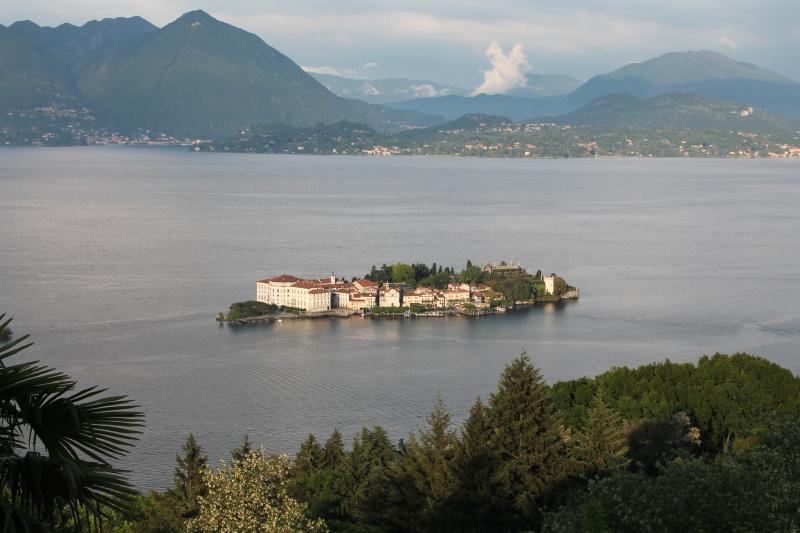