The Sacro Monte of Oropa

The large sanctuary complex stands at approximately 1200 meters above sea level, in a valley at the foot of a scenic mountain backdrop, embellished by two basilicas, the Ancient one and the Upper one, surrounded by large courtyards flanked by buildings and arcades. Climbing up from Biella, just before reaching the complex, the devotional path opens up on the left, leading to the Sacred Mount and zigzagging on a grassy slope still used as pasture. The twelve chapels, whose construction started in the year 1620, in their interiors tell the life story of the Virgin Mary through polychrome terracotta statues and frescoes by Giovanni d'Enrico and his school, as well as by Bartolomeo Termine and Agostino Silva and in the eighteenth century by Carlo Francesco, Giuseppe Auregio Termine and Giovanni Galliari. Five additional chapels dedicated to the saints and the tradition of the sanctuary are located along the last stretch of the climb that leads to Oropa from Biella and to the east of the Sacred Mount.
The origin of the sanctuary is linked, just like the one of the Madonna of Crea sanctuary, to Saint Eusebius, evangelizer of eastern Piedmont and first bishop of Vercelli, who in the second half of the fourth century hid in a cave, safeguarding it against Aryan incursions, a wooden statue of the Madonna, sculpted by Saint Luke who had carried it with him from Palestine. This statue, now known as the Black Madonna, is still worshipped even if in truth it is a refined masterpiece by a sculptor from Valle d'Aosta dating back to the late thirteenth century.

Between earth and sky, the charm of the Alps: Oropa, Biella and his territory 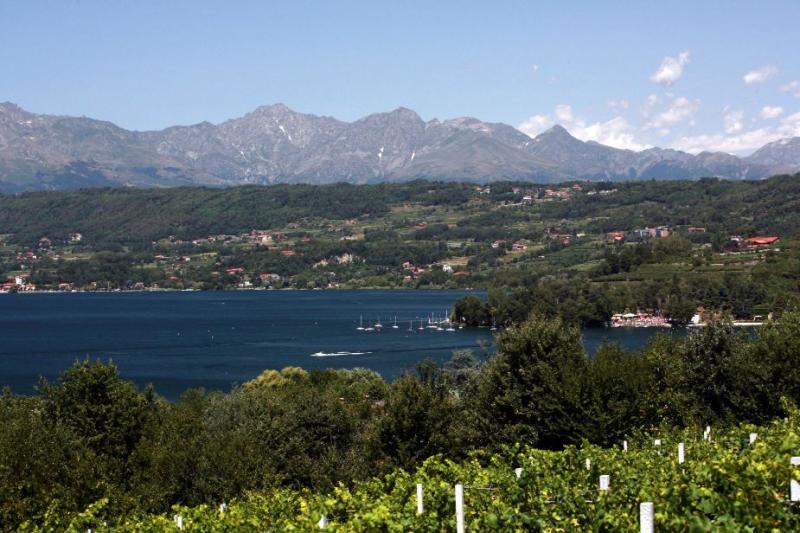 Between earth and sky, the charm of the Alps: Oropa, Biella and his territory